Drupal 10 is the major Drupal version, which will be released in June 2022.

Why is it so fast?

Drupal 9's biggest dependency is Symfony 4, which will be end of life in November 2023. This means that after November 2023 there will not be any security updates. Therefore, Drupal has to adopt Symfony 5 (or later) no later than mentioned deadline.

For security purpose, all Drupal 9 websites must be upgraded to Drupal 10 by November 2023. We recommend site owners to use this year for upgrade preparation from Drupal 9 to Drupal 10 as the release of Drupal 10 is scheduled for June 2022 Drupal.

Will the upgrade to Drupal 10 be easy?

Yes, it will be easy, and here is why.

New features targeted for Drupal 10 are actually added to Drupal 9 releases. This means that the new API and features will be available for use before the release of Drupal 10. Along the way, old functionality will be deprecated but kept backwards compatibility. Once the release of Drupal 10 will be ready, all deprecated code will be removed. Removing the old code will break backward compatibility, but developers will have enough time to switch to the new API during Drupal 9 support.

Simply saying: Drupal 10 will be an exact copy of the latest Drupal 9 release, but without the legacy code. Thus, there will be no surprises when updating, and the process itself will be as simple as possible.

This approach was used in Drupal 9 and has proven to be a successful experience. 95 of the 100 most popular modules were ready and supported by Drupal 9 on the day it was released. Now, we know that this approach works fine, and we will continue to apply and improve it. 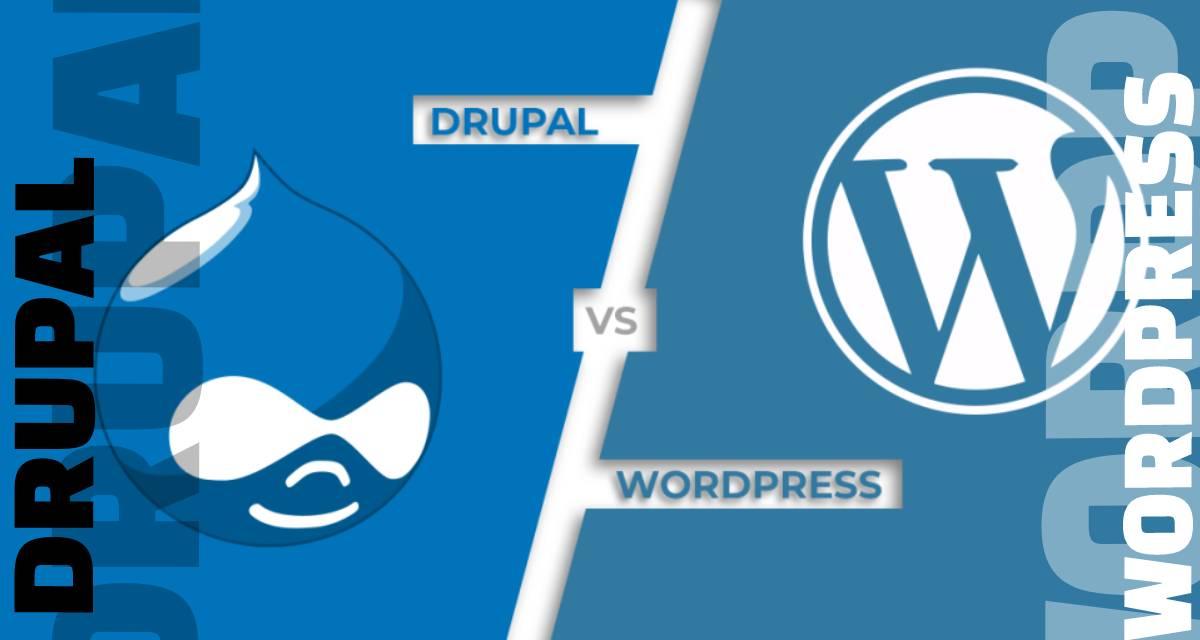